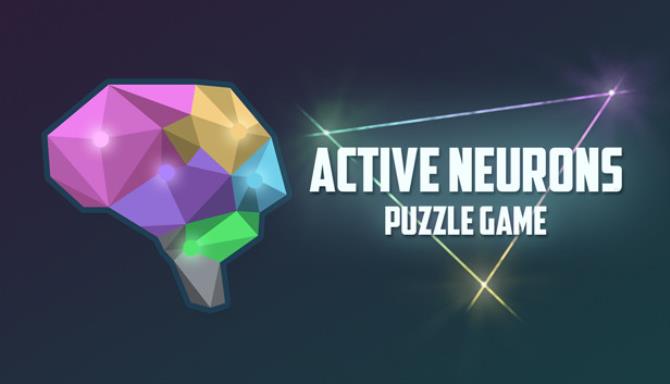 Active Neurons – Puzzle game – Active Neurons is a puzzle game in which you have to charge brain neurons.
About the game: Active Neurons is a game that trains spatial logical thinking. By controlling the power of thought, you must charge neurons. The more charged neurons, the healthier our brain. The healthier the brain, the more fully-fledged life a person lives. It would seem that the task is very simple, but no. To choose the direction of movement, the power of thought should be at rest, so it is important for you to correctly use obstacles on the levels. Avoid dangerous red thoughts, they are destructive. Unlock doors to new spaces by contacting yellow neuron. … 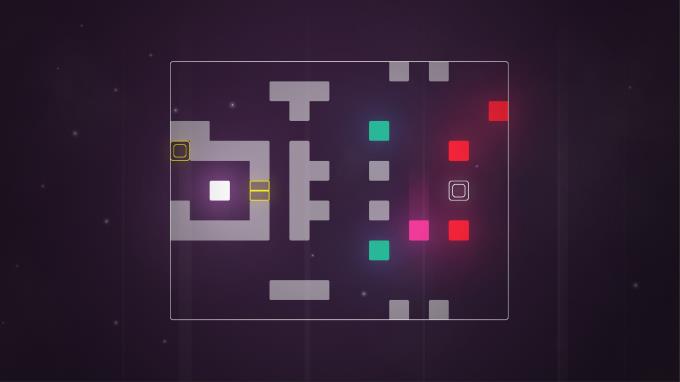