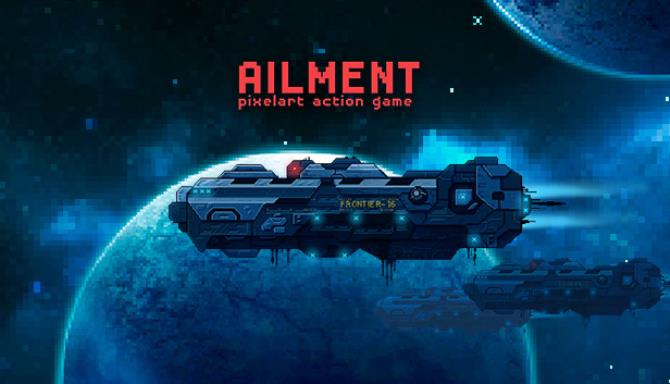 Ailment is a pixel-art action game which takes place on a spaceship in a far far galaxy. The main character wakes up in a spaceship after being unconscious for three days and all…
Hey guys! My name is Ivan, and I’m the creator of Ailment. I’m a solo developer and this one is my very first game. I started not a long time ago, and it took me around 9 months to complete this game, drawing and coding and doing lots of other stuff related to game development. Originally the game was made for iOS and Android phones, and it was released on May 1, 2019, and it got downloaded around 250K times within 3 months with pretty good reviews (4.6 AppStore/GooglePlay). It became Game of the Day on AppStore on September 28, and it got into the Indie Corner on Google… 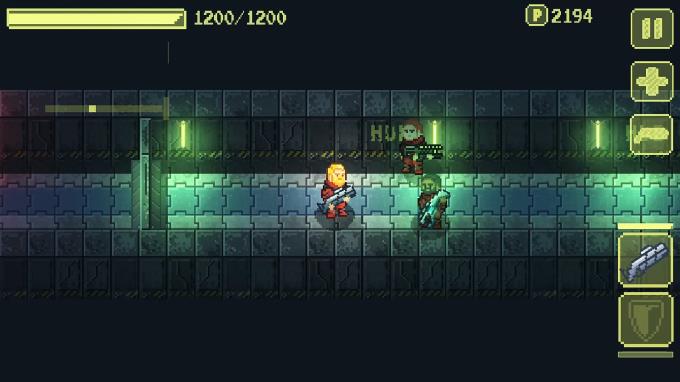