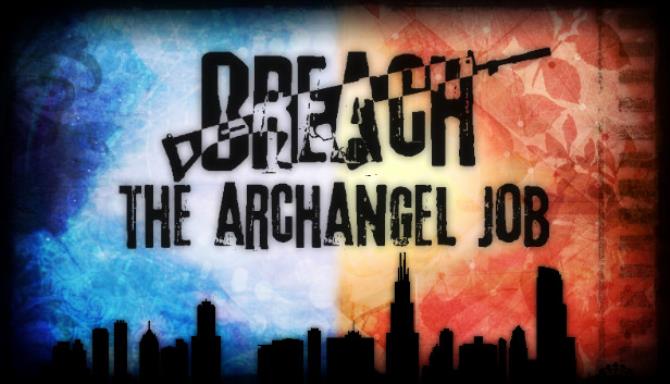 Breach: The Archangel Job – Explore the underground world of vigilantes as you wage war against the Chicago mafia. Roll the dice, and survive the consequences of your actions!
Join The Archangels on their bloody campaign against the Chicago Mafia, to take them down by any means necessary. Play as criminal vigilante alongside them, or play as an informant and secretly work against them. Roll the dice, and survive the deadly consequences of your actions. Breach: The Archangel Job is a thrilling interactive crime novel by Michael Maxwell and Ben Luigi, where your choices control the story. Explore the rich background and personalities of your motley crew of international criminals as you wage a war against the mafia throughout the game. With the… 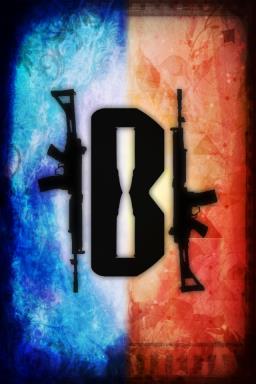