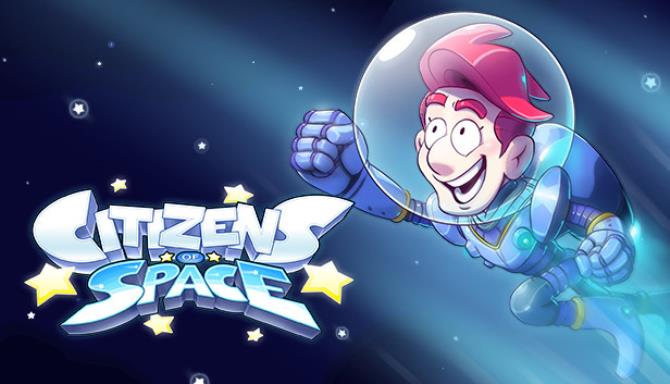 Citizens of Space – The Earth is missing and it’s up to you to find the pieces and solve the mystery behind its disappearance! Recruit citizens, navigate the cosmos, and battle…
Representatives of the Galactic Federation, thank you for having me here tonight to celebrate Earth’s acceptance into this noble organization! It is an absolute honor to act as the Ambassador of Earth, a most honorable role, and… what’s that? Earth is… missing!? And it’s up to me to find the missing pieces? And I can recruit citizens of space to do battle for me?. Well then, you’ve got the perfect human for the job! In fact, I was voted second Most-Likely-to-Solve-an-Intergalactic-Mystery in the third grade. I vow, that I will act in all of my power, as the honorable… 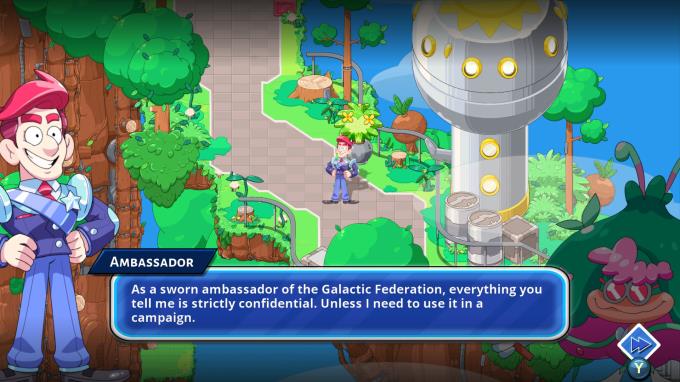