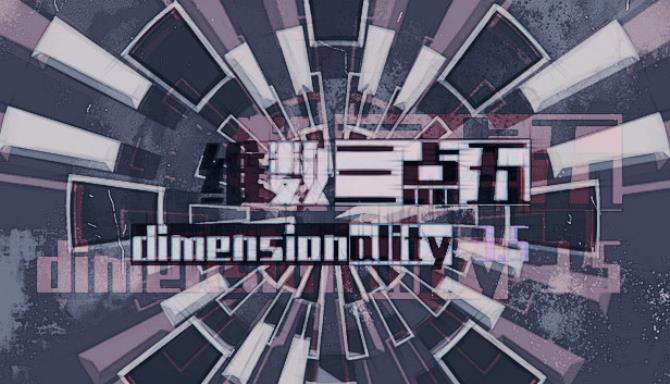 Dimensionality 3.5 – Each of us is a celestial body in the vast universe. When our hero is on a common track in his life, this track takes him to another dimension.
This game is a short visual novel. This game was developed by several college students (whose major in game development is not very relevant) during the summer vacation. Features Develop with Ren ‘py engine You will experience qin xian, the protagonist, in the third person, a story of ordinary people caught up in a larger event than the universe — a dimensional event. In this absurd life, your choice on behalf of qin xian determines the fate of his universe. “We are all celestial bodies in the vast universe. I am the planet that spins alone in the orbit of the star.”… 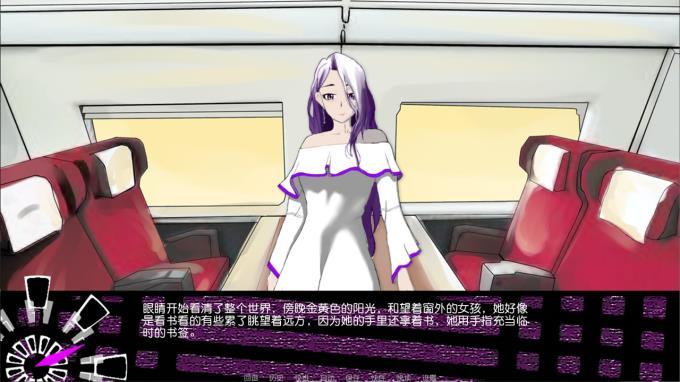