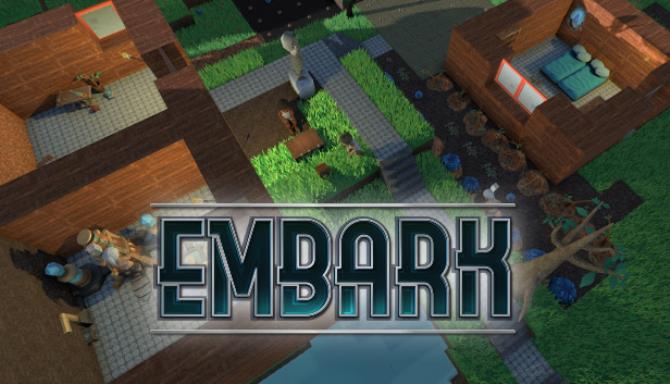 Embark – Inspired by the deep simulation of Dwarf Fortress, the open world survival of Minecraft, and the social interactions of The Sims. Embark is a colony management game with…
Embark is a colony management game with a focus on complex simulation in a huge living 3D world. It is a game targeted at enthusiasts of the genre who are looking for a deeper experience. While a lot of effort has been put into the interface, and there is a short tutorial, there is still a significant learning curve (especially while in Early Access). EXPLORE Explore a huge procedurally generated 3D world and meet its inhabitants. Embark simulates thousands of flora and fauna in detail. Time of day, seasons, temperature, and precipitation are modeled in detail. These… 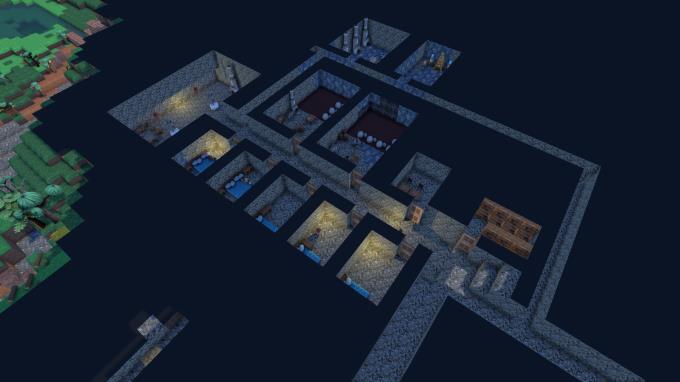