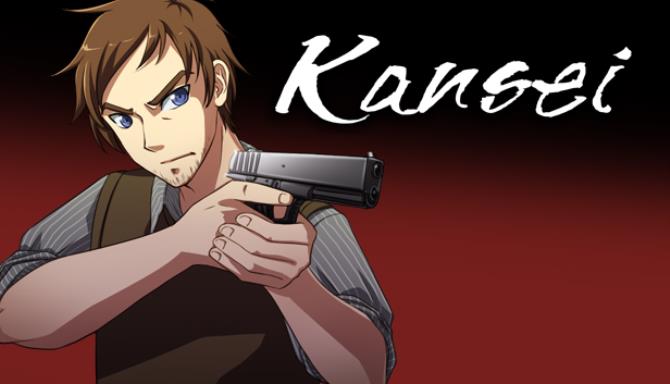 Kansei – A murder mystery visual novel. Use your psychic powers to uncover secrets and hunt down a murderer.
A murder mystery visual novel by sakevisual. A teenager with the ability to relive the death of any corpse he touches finds himself tangled in another murder case when the owner of a high profile corporation dies under mysterious circumstances. This time, however, he’s forced to team up with a group of kids with abilities as strange as his own. Unfortunately, these new team mates might be more dangerous than the killer they’re hunting. Everyone has something to hide, and the past never stays hidden for long. Interrogate suspects, explore the house of the wealthy… 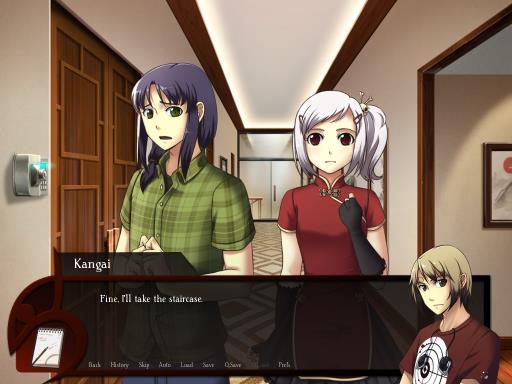