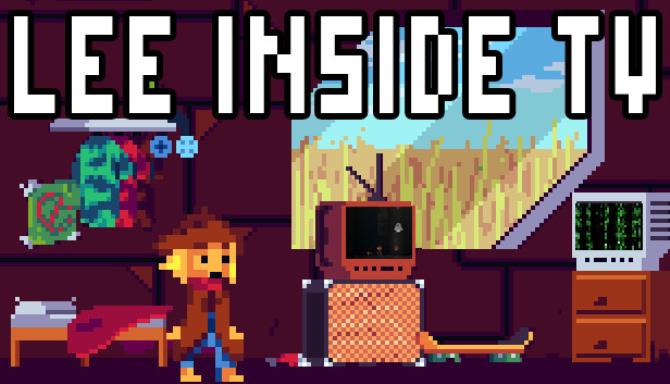 Lee inside TV is a mix between a one screen platformer and a puzzle game, where gameplay is always changing and each level fells unique. Think outside the box and use the…
In Lee inside TV you have to think outside the box and use the classical mechanics of platformer games to solve puzzles and or finish the level. Story: Lee is just a regular straw-man boy that is broken and has a room that looks empty and has no style. To solve this problems he decided to join a TV show called “One Screen Challenge” to make some money and get some nice hidden collectibles. What he didn’t know is that this TV show would somehow put him inside the TV to face dangerous challenges…. Key Fetures:Each level has a new challenge and new mechanics to useOver… 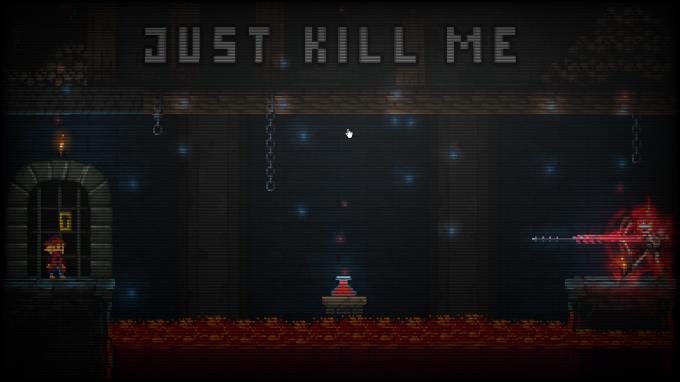