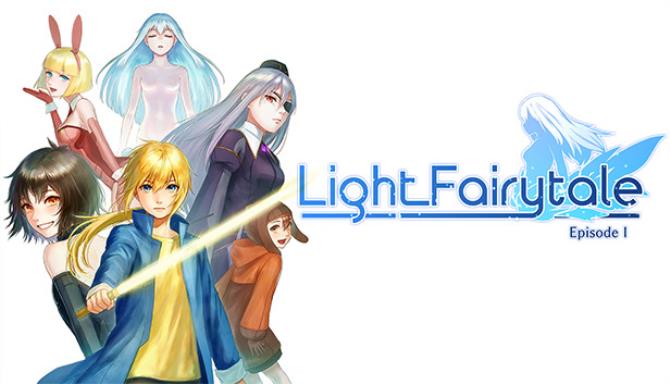 Light Fairytale Episode 1 – A modern turn-based JRPG inspired by the classics.
Light Fairytale is a turn-based Japanese-style RPG in full 3D, set in a dying underground world ruled by a fierce and powerful empire. The goal of this project is to bring back the immersion and emotion of 90’s era JRPGs on current hardware, with the expected evolution in both design and technique. Story A long time ago, the world was prosperous. Technology and sciences were quite advanced, and people lived in great pleasure and casual excess. However, this proved their undoing when the world as they knew it, seemingly in an instant, was destroyed forever. Desperate… 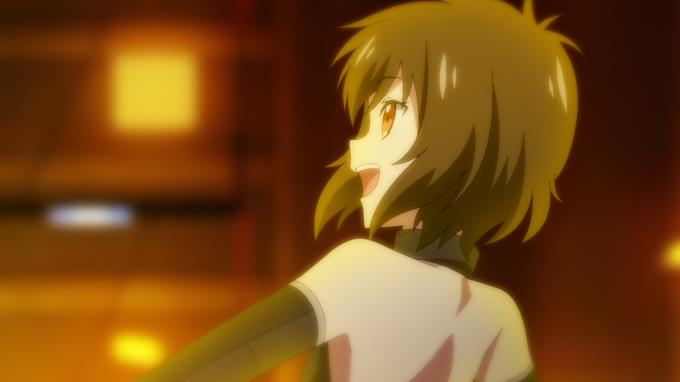