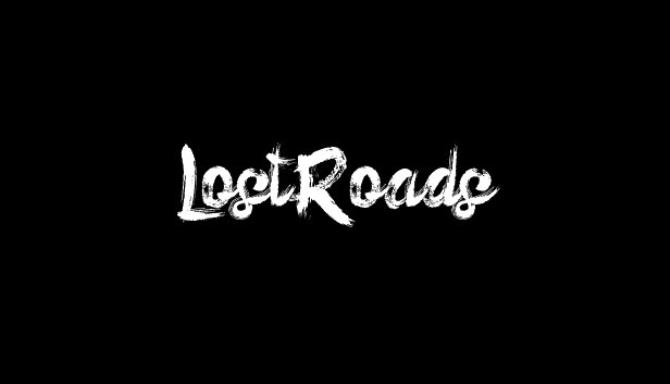 Lost Roads is a psychological horror game in a world where undecipherable mysteries hide, are you ready to start the game?
Are you prepared to immerse yourself in a world full of threats and puzzles that you will have to decipher? Will you be able to be the only one to escape from here? The last one did not come out alive. The game tries to escape from a world where your only ally on the road is your flashlight, you will have to complete puzzles with the help of notes that you find through the numerous rooms in which you will have to enter. Prepared?. This is our first project of our indie development team. For us it is a pleasure to work with the Steam platform and with the Unreal Engine 4… 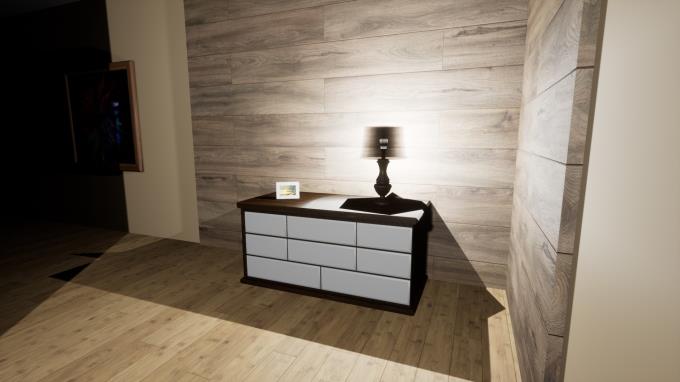