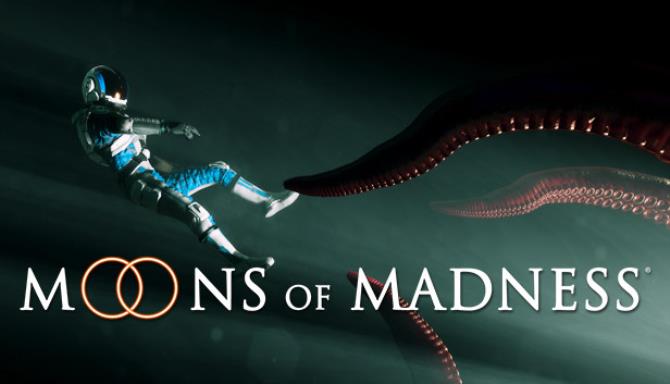 Moons of Madness is a first-person, story-driven cosmic horror game where the scientific exploration of Mars meets the supernatural dread of Lovecraft.
A mysterious signal has been recorded coming from the red planet. The message confounded Orochi scientists. Their analysts broke it down and determined it was of intelligent origin. Orochi management immediately concluded that the discovery was too sensitive for public knowledge and moved to keep it hidden. In secret, the corporation began construction of Trailblazer Alpha, a state-of-the-art Mars research outpost designed to identify the true nature of the message. You are Shane Newehart, an engineer stationed at Trailblazer Alpha and your security clearance means you… 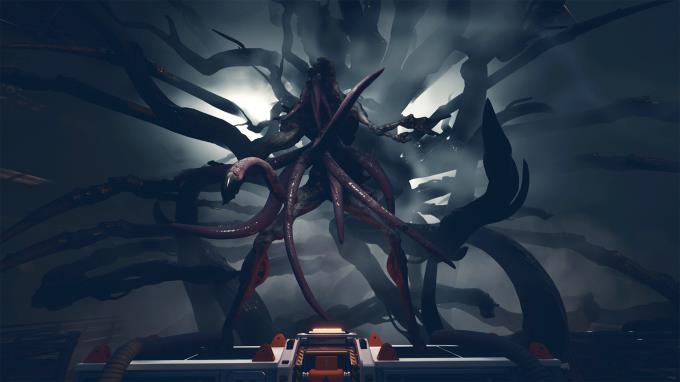