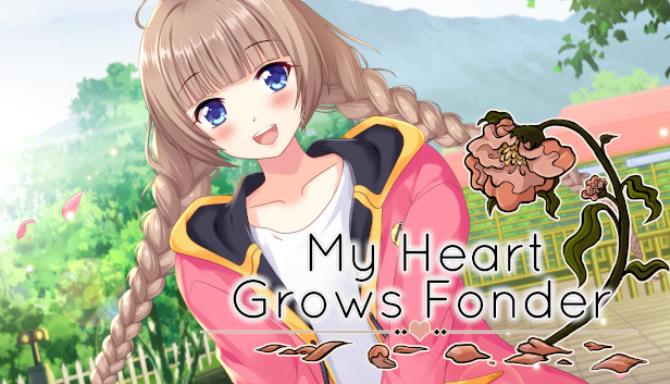 My Heart Grows Fonder – Visual novel about a couple who are reunited after a three year separation. Have the two moved on during their time apart? Or will old passions be…
Disclaimer All characters portrayed in this game are over 21 years of age. Story Cassius, a jilted man who’s trying to move on– Maia, his ex, who broke his heart when she left– Ava, his best friend, who stayed behind to pick up the pieces– When these three are forced to cohabitate, how will their relationships begin to change? When his girlfriend suddenly vanished without a word, Cassius feared the worst. All communication was shut off, he had no clue where she went, and nobody seemed to be able to get ahold of her. The person closest to him disappeared,… 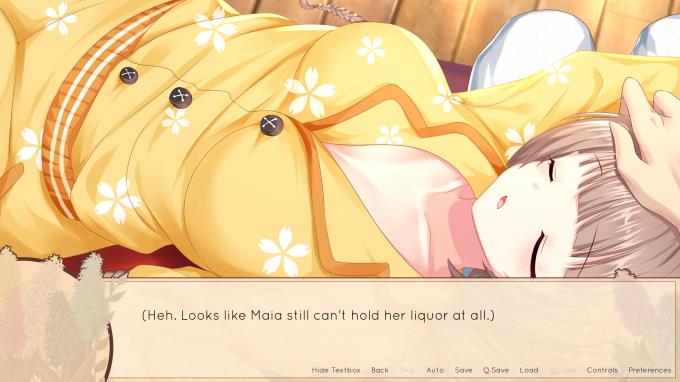