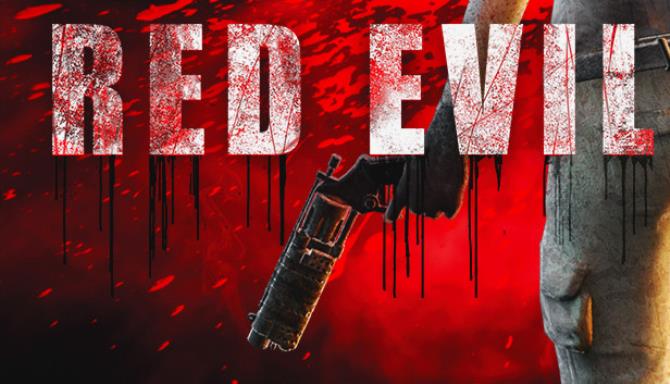 RED EVIL – Alice returned to her hometown after a long journey. But nobody was there. Save the inhabitants and defeat the leader of the gang.
After Alice found the antidote for Red Death, she returned to Gwaine. But no one was in the native settlement … Where did everyone go? Only a note with a picture of a rose can indicate where everyone has gone. In this part of the saga about the adventures of Alice, you have to face new enemies and their leader Alex. Save the inhabitants of Gwaine and rebuff Alex and his henchmen! In the game you have to:   – go through a forest full of dangers and bandits   – look for supplies.   – you can silently bypass bandit camps or engage in open battle Control: – character… 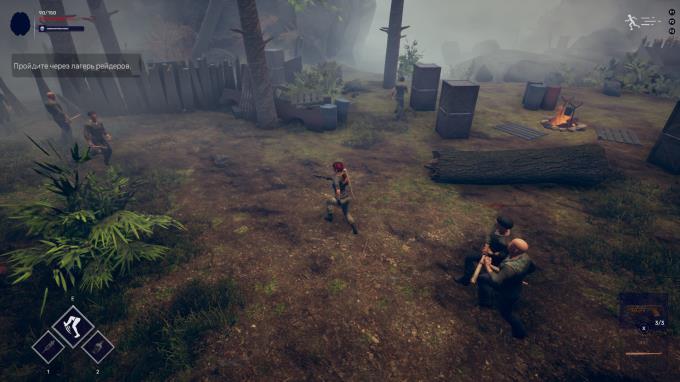