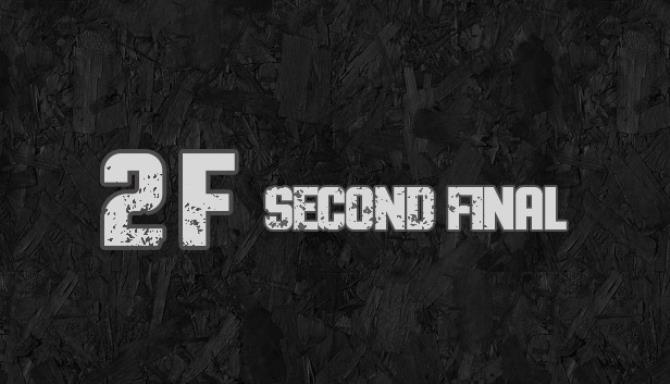 Second Final – Michael Jar is a person who is always looking to create for something big. For this reason, he works at microlab, which have aims to develop the environment, until…
Michael Jar a scientist in engineering and programming field, he worked at the lab more than 10 years at tech and security department. Mike is leader of most projects of the lab beacause his main aim is make tommorow more developed than yesterday. One day leadership of lab decide to involve Michael in the secret project with Codename Big Future. Of course Michael looked very positively on this offer, but the final decision was taken the next day. Michael’s problems started when he responded positively and was ready to get involved in this project, Michael being given the… 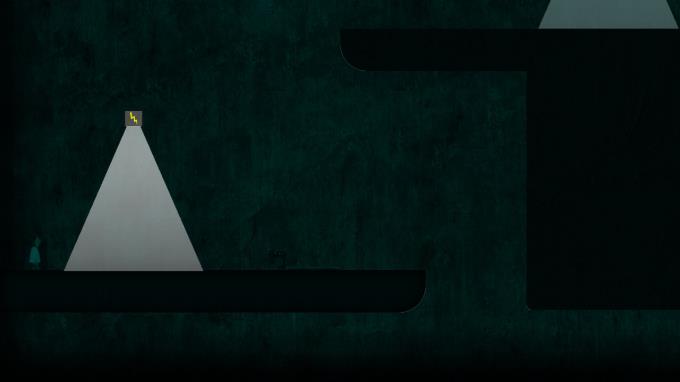