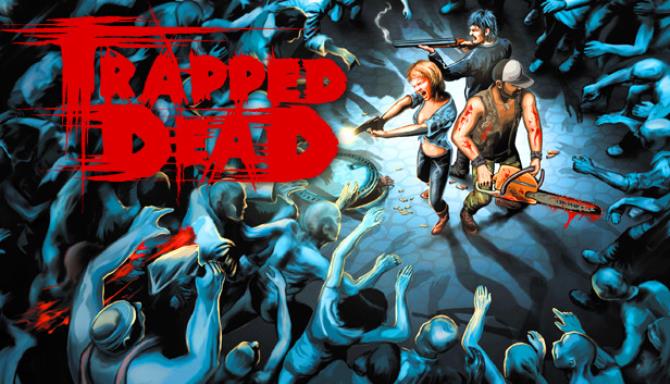 Trapped Dead – You and up to three friends fight to survive the Zombie outbreak in this game inspired by early ’80s horror films!
Trapped Dead is a tactical real time strategy game in the tradition of classics such as “Commandos” and “Desperados”. You and your friends control your characters in a 3rd person isometric view through a mature Zombie survival scenario inspired by the successful horror films of the early ’80s. A co-op mode for up to 4 players is included as well. The story takes place in the early 80s in a small town names Hedge Hill near Kansas City, Missouri. The sowing of a new genetically modified type of corn caused the existence of a new virus which mutated through the natural food…