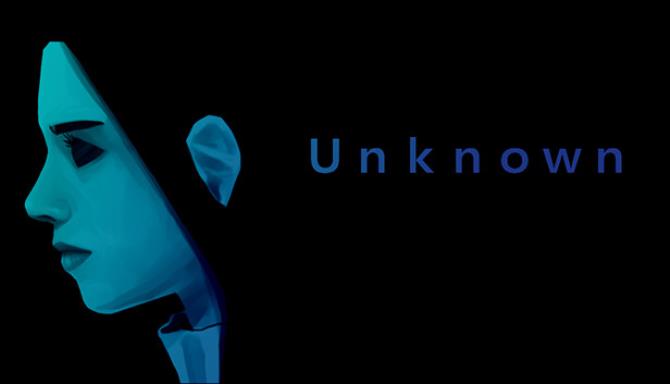 Unknown – Amanda meets Marian, who describes herself as a friend of her father’s. And follow her to the mansion. A number of events that hit her while looking around the mansion….
A girl who suddenly lost both her parents. And a suspicious woman who introduced herself as a friend of her father’s. The girl is forced to accompany her and arrive at a strange mansion without a window. While looking around the mansion, She overhear the conversation between an old man and the suspicious woman. They found a girl and went outside to avoid her and continue the conversation. A lightning bolt destroys the front post of the gate and locks the girl inside the mansion. There she faced a creature and tried to escape from it. Player behavior determines… 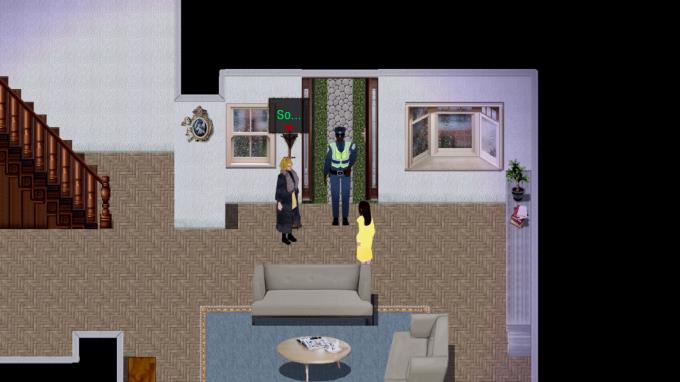