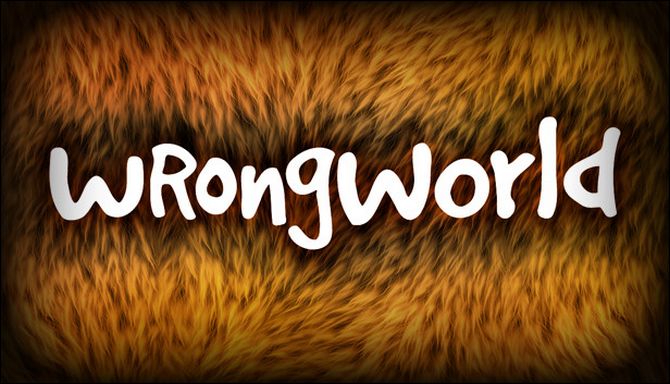 Minimum:
OS: Windows XP
Processor: Yes, a processor is required. My 2011 middle-of-the-road laptop can just about cope. But to err on the side of caution and also try to sound a little less clueless about hardware, I’ll say an Intel i3 or better is probably wise.
Memory: 4 GB RAM
Graphics: You don’t need a beast – as mentioned above, my ancient laptop (it’s called Larry, by the way) has something known as a Radeon HD 6520G stuffed inside it, and it can just about deliver 30fps with all the settings on “Low”. Definitely wouldn’t want to go older/lamer than that, but the fact you’re actually looking at 3-dimensional games on Steam makes me think you’ve probably already got that covered. But it is quite important that your graphics card supports DirectX 11. Things can get a little wonky on DX10.
DirectX: Version 11
Storage: 500 MB available space
Sound Card: As far as I can tell, any on-board chip should work. At least, none of the test machines I have access to have had any problems with sound. 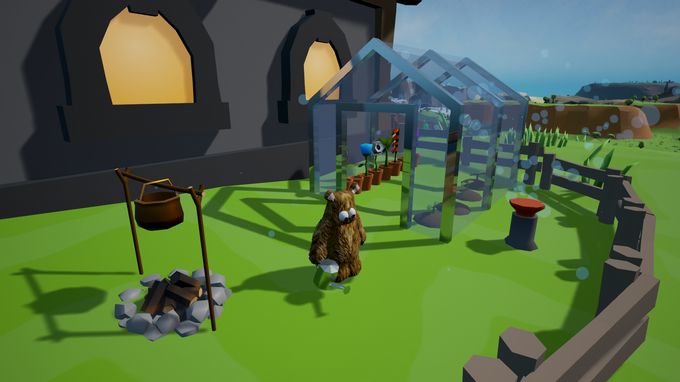