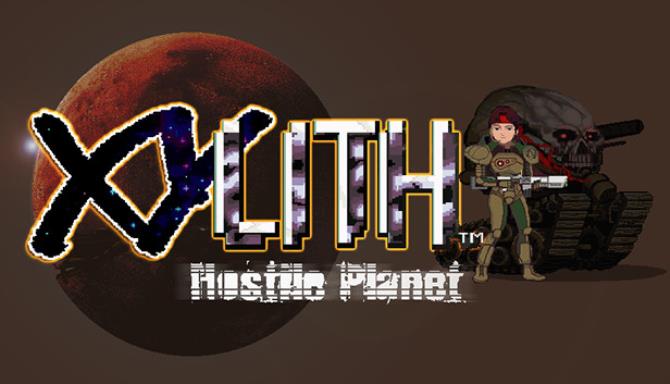 XYLITH – Hostile Planet – In the vast subterranean world of Eldriss recently discovered monoliths are fueling more than just the humans fears. Sent by Nimbus you must investigate…
Story A new threat looms over the colony-world of Eldriss. Seven buried monoliths have recently ‘switched on’. Each of them harbor a deadly life-force. Laesh – the planets ambassador has recently gone missing. Some reports say she has sided with the mysterious Hive Mother. Hershal Lee, the founder of the Nimbus Corporation, has personally asked you to investigate the source of the monoliths.. About Xylith draws on some Classic RPG Elements such as; Gradual Level Progression, Questing, Advanced Weapon Systems, Armor Customizations, Pets, Crafting, and Weapon… 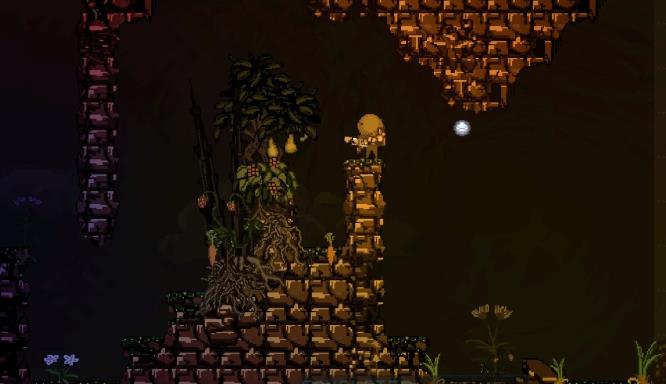